Beyond the Surface & Gaslighting

Do you know where the term gaslighting comes from? It comes from a 1944 psychological thriller where a man systematically drives his wife barmy and a shadow of her former self by switching the gaslights off at night without her knowledge. He then proceeds to convince her it’s all in her imagination.

I watched the film yesterday; great cinematography, a gripping and realistic script, and captivating acting. If you love a good old movie and haven’t watched it, add this to your list. If you have, let me know in the comments.

It even starred a young Angela Lansbury.

I’ve meant to watch the film, and I’m darned glad I did. It was a few years ago when I learnt where the term gaslighting is derived. It’s pretty obviously the inspiration for many a novel and modern movie.

Don’t you think it’s super cool the information you discover when you scratch beyond the surface;- when you investigate, research, unearth the history behind a concept. It enriches you and allows you to be more than ordinary.

I discovered the book, Within you is the Power in pretty much the same way – through scratching beyond the surface. Someone had tweeted a quote by Thomas Hamblin. I don’t remember the quote, but as I was about to retweet it, I remember thinking, I know nothing about the author of this quote. It was as though I was cheating- taking credit for something I knew nothing about.

Besides, Thomas Hamblin deserves the honour of being known and understood if we use his quotes to enhance our Twitter feeds.

And although it’s a story for another day, I don’t think it was a coincidence that I discovered that book. It changed my life.

It’s incredible when our curiosity takes us beyond the YouTube videos, blog articles, podcast episodes, movies, and whatnot, created by someone else, and we do some actual digging. We deepen our understanding of ideas and sometimes become more capable of producing some new ideas of our own. 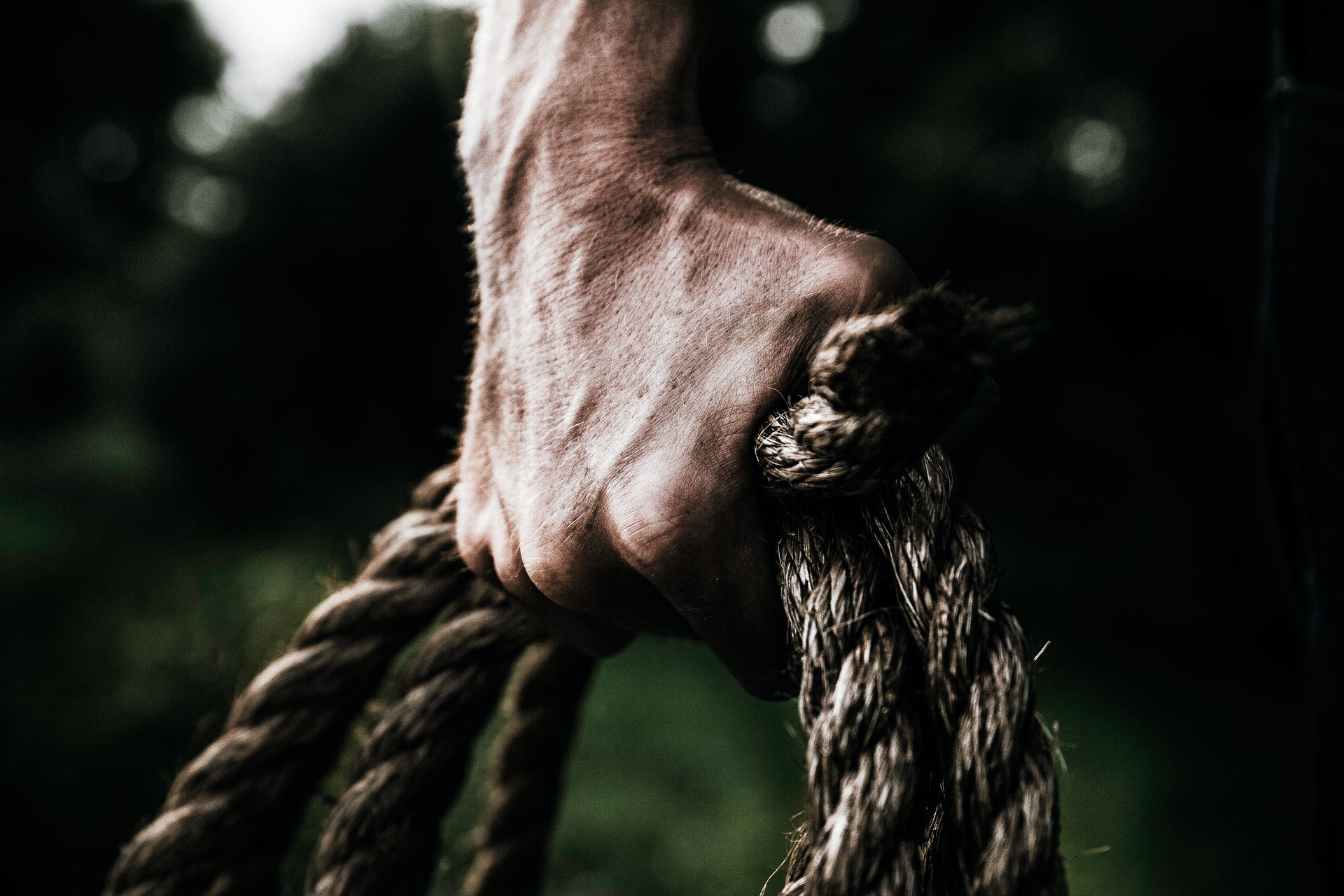 Today we are going in dear friends. Within you is the power to do great and marvellous things. Don't you think? Click to read. 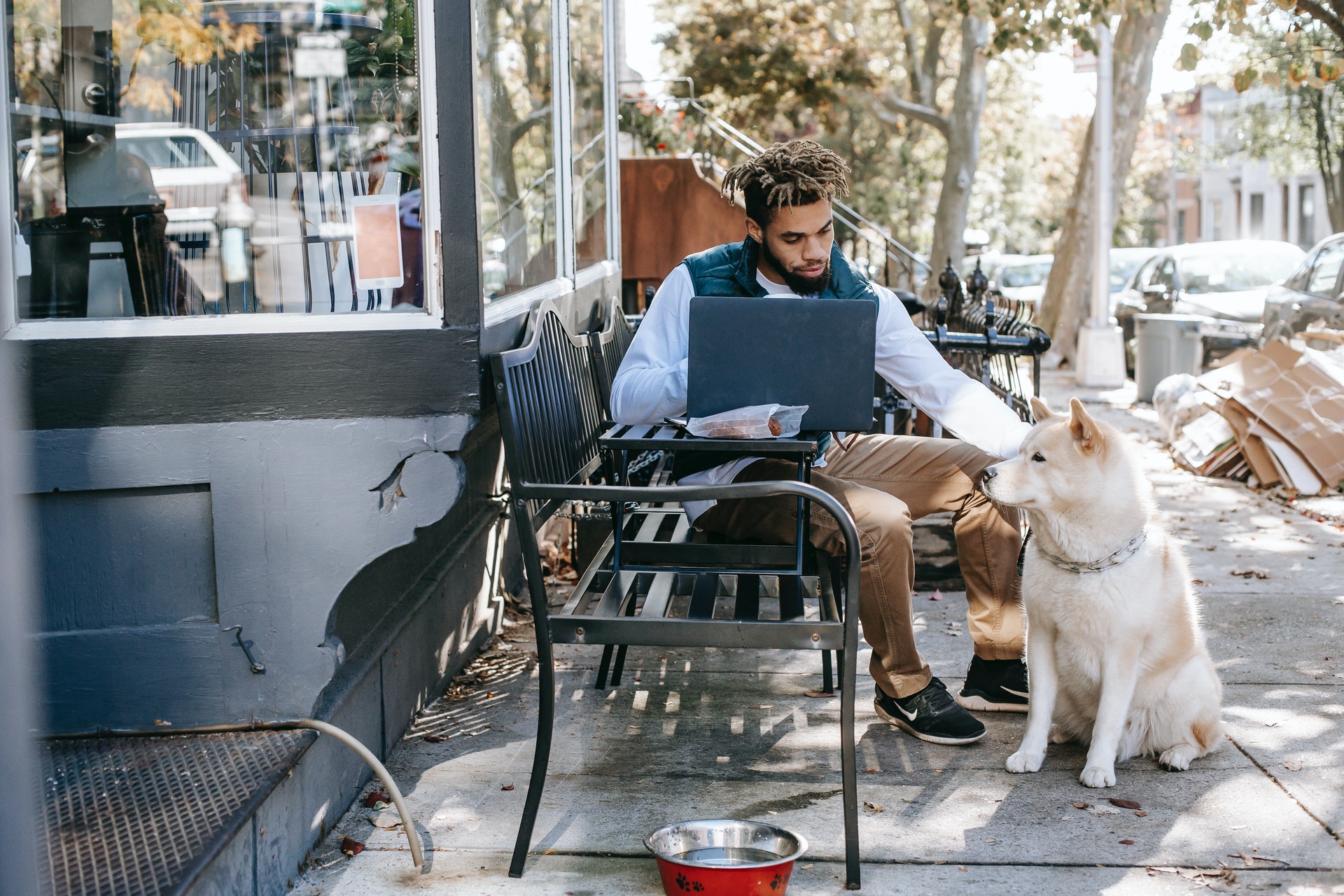 Doing Authentic Work- What does that mean to us as content marketers? In this article, I share a few thoughts. Read here. 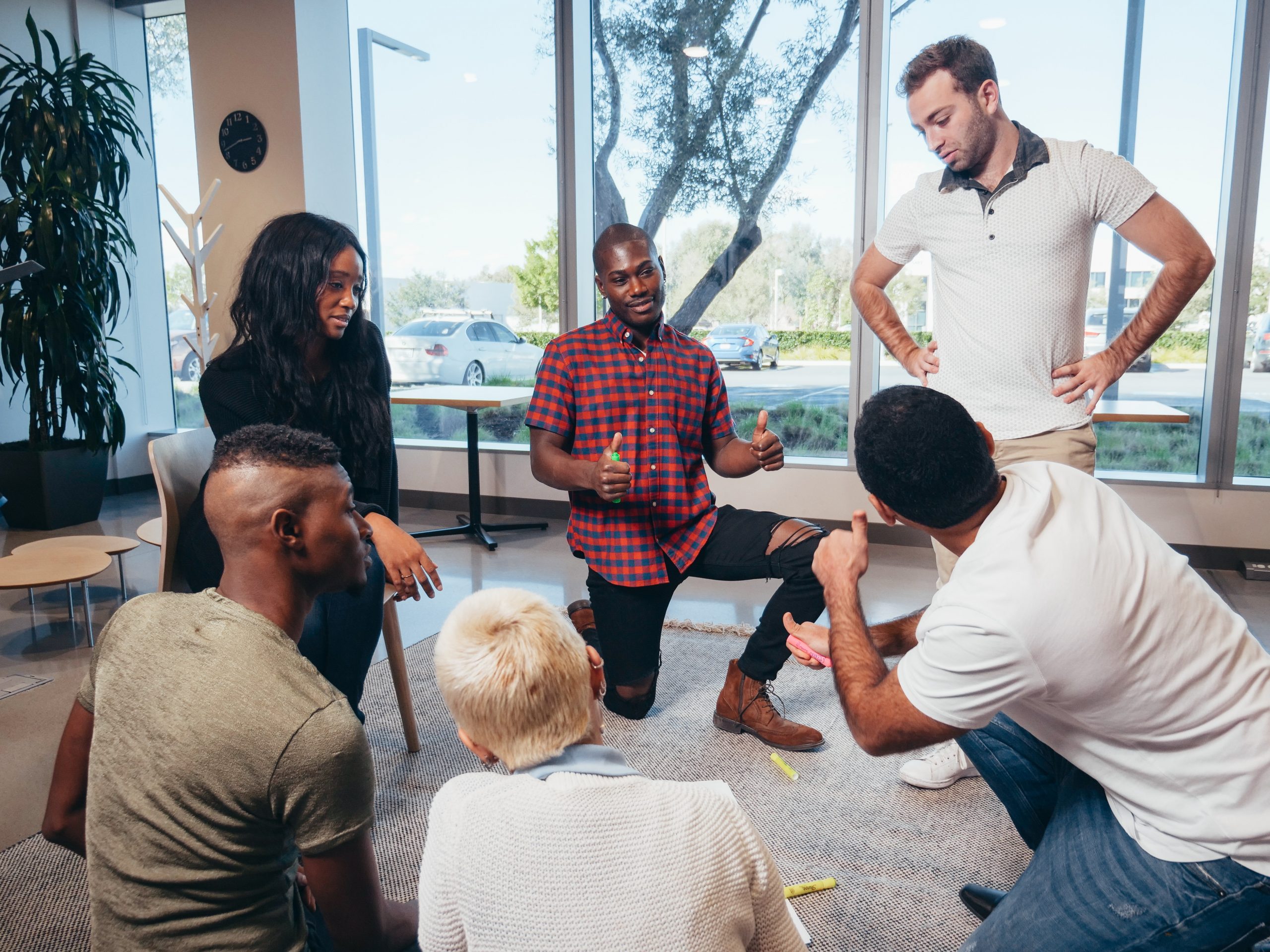 Some companies seem afraid, don't get it yet or unable to face the truth that marketing involves driving the culture - hard. Click to read.