Here’s what I found out about Rosa Parks. Born in 1913, she had a pretty ordinary upbringing on a farm in Montgomery, Alabama. She was happy on that farm, tending the chickens and listening to her Grandfathers stories as she sat beside him on the porch on those hot summer days.

Segregation was also very normal in Montgomery at that time. As a young girl on days into town with her grandfather, she would observe with childlike curiosity how blacks were not allowed to mix with whites. She saw separate entrances into official government buildings for blacks and whites, their toilets were kept apart, and black people and white people attended different churches.

Rosa Parks did the same; maintaining the status quo, following what everyone else did, never speaking out where it counted, and never protesting. It was, however, of continual disturbance to her that black people and white people were treated differently. It didn’t make sense that just because of the colour of your skin, you could be afforded privilege or relegated to second class citizenship.

Rosa Parks grew up. She got a job at a department store and rode the bus to and from work. In Montgomery, the front of the bus was reserved for whites and the back for blacks. If the white section was full, black people had to give up their seat for white people.

On Dec 1 1955, things were different. Coming home from work Rosa Parks was tired. Yes, she had had a long hard day at work, and yes, she was looking forward to getting home to her husband and putting her feet up, but that wasn’t the kind of tired Rosa Parks was feeling. She was tired of the injustice, the inequality and racism. She was tired of being made to feel less than human. And she was undoubtedly tired of giving in and giving up her seat.

It was never planned, but Rosa Parks had made up mind that enough was enough. On that monumental day, when a white woman got on the bus and approached Rosa because the white section was full, Rosa declined her seat. She turned a blind eye to the infuriated stares from other white passengers. The grumbling chatter and grunts of the whites did nothing to move her, and she certainly wasn’t going to desist for the bus driver. In the end, the police had to come and arrest her. Rosa was taken to the station, and her trial set for Dec 5.

The news of Rosa Parks stand spread wide, leading to the organisation of the Montgomery bus boycott. On the same day as Rosa’s trial, thousands of blacks and a few whites refused to take the bus to work. For over a year, people boycotted the Montgomery bus company costing them huge profits and leaving the government no choice but to change the rules. On June 5, 1956, the supreme court declared segregation on public transport unconstitutional.

Rosa Parks’ small act of defiance started a movement. Finally, others found the courage to fight against injustice. Today, black people owe the privileges they enjoy in predomniantly white countries around the world to the stand that she took.

And it’s not just Rosa Parks. We owe gratitude and admiration to all men and women who make up their mind that they will no longer maintain the status quo. These men and women are so sick of settling for less that they are willing to risk their reputation for what is fair for all humanity.

When you take a stand, it’s never about you, the individual; it’s about what’s right. There’s a change to be made, and you’re not waiting for anyone else to make it. You decide to yourself that you will take responsibility for standing up and speaking out against what’s wrong, do things differently, going against the grain, doing it because someone else’s future could count on it. 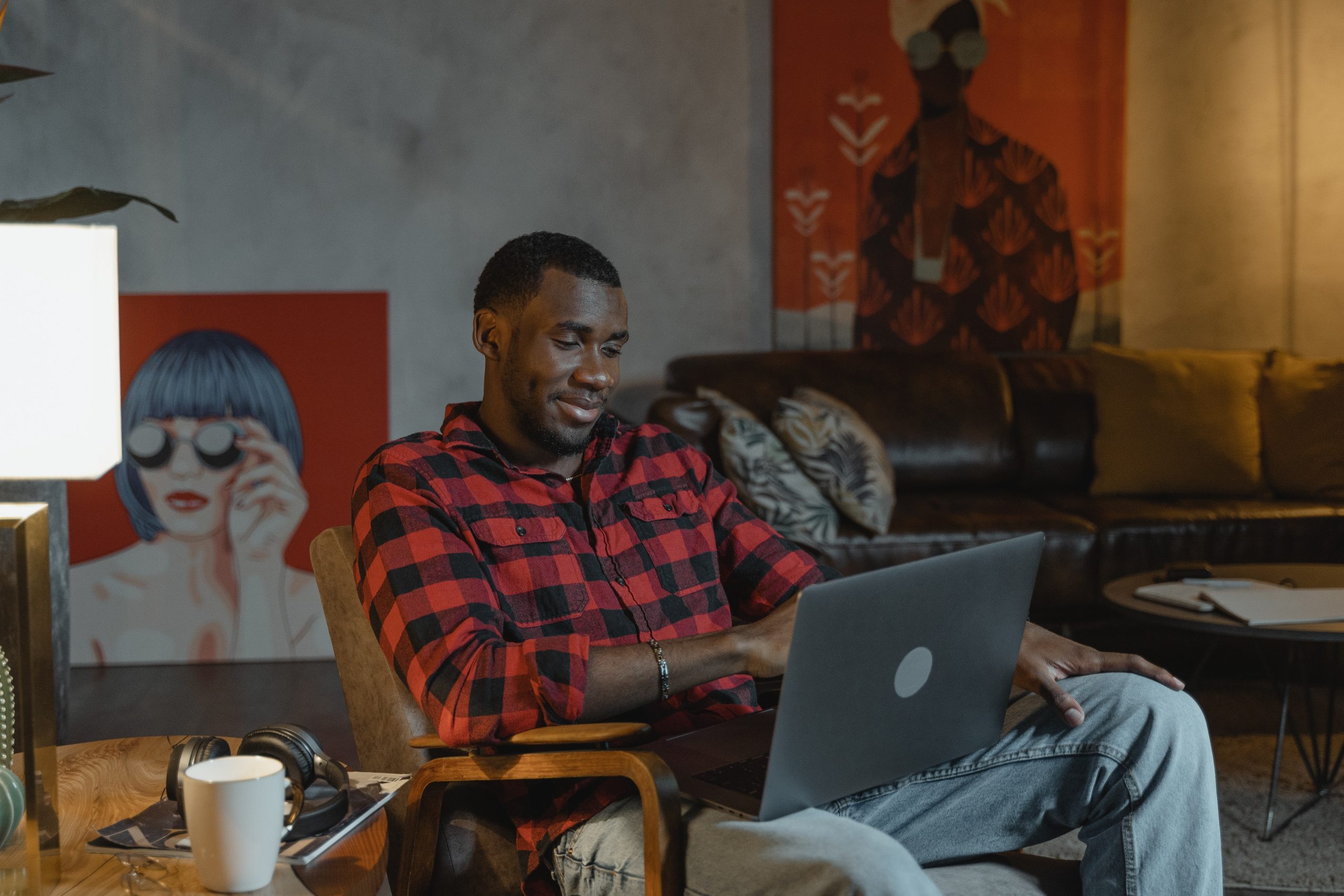 This is an inequality article because marketing isn't fair. Grammarly has described this article as sounding worried. Click to find out. 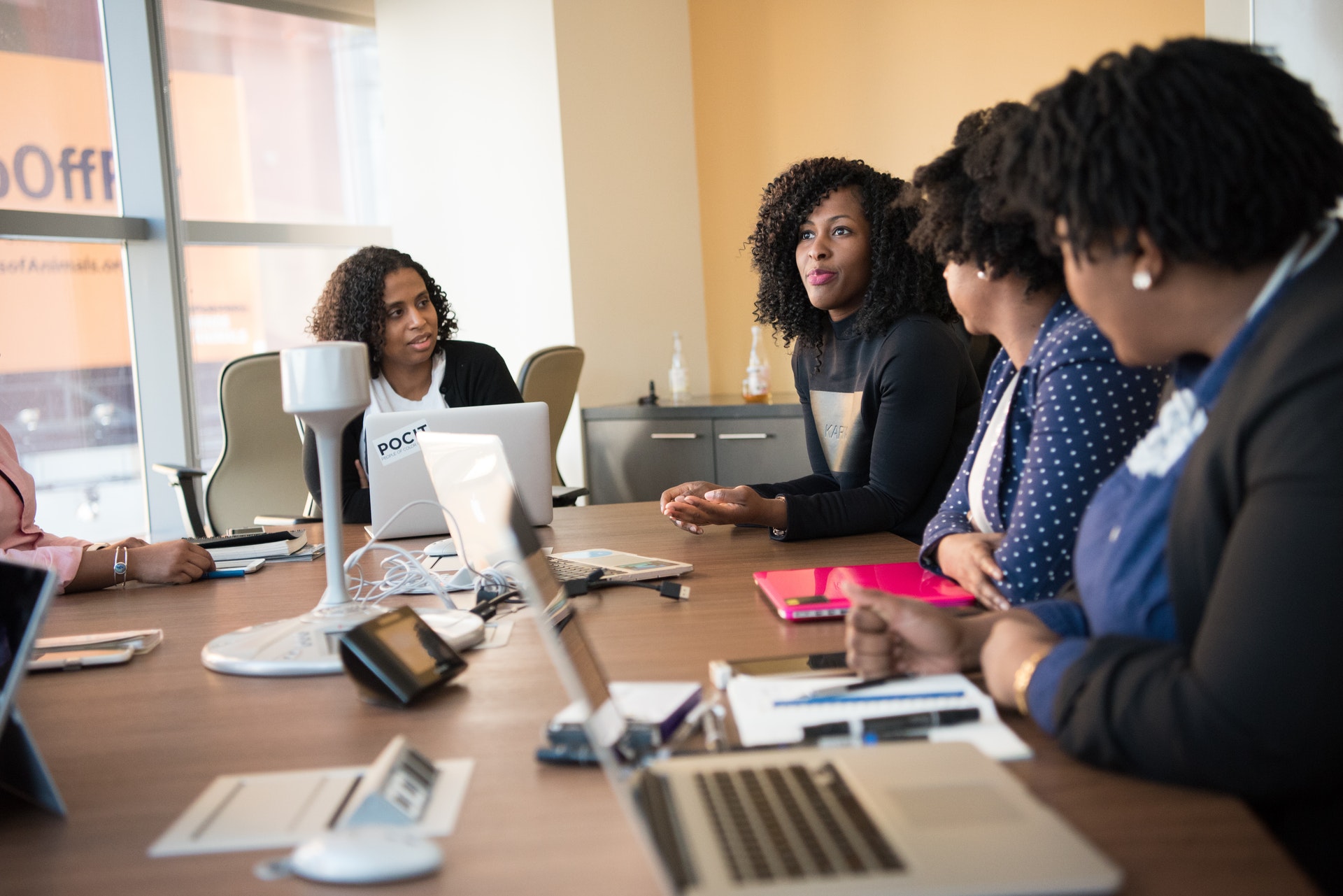 Running and growing a black business in the UK is tough. This is why I needed to write about 'When Black people come together'. Click... 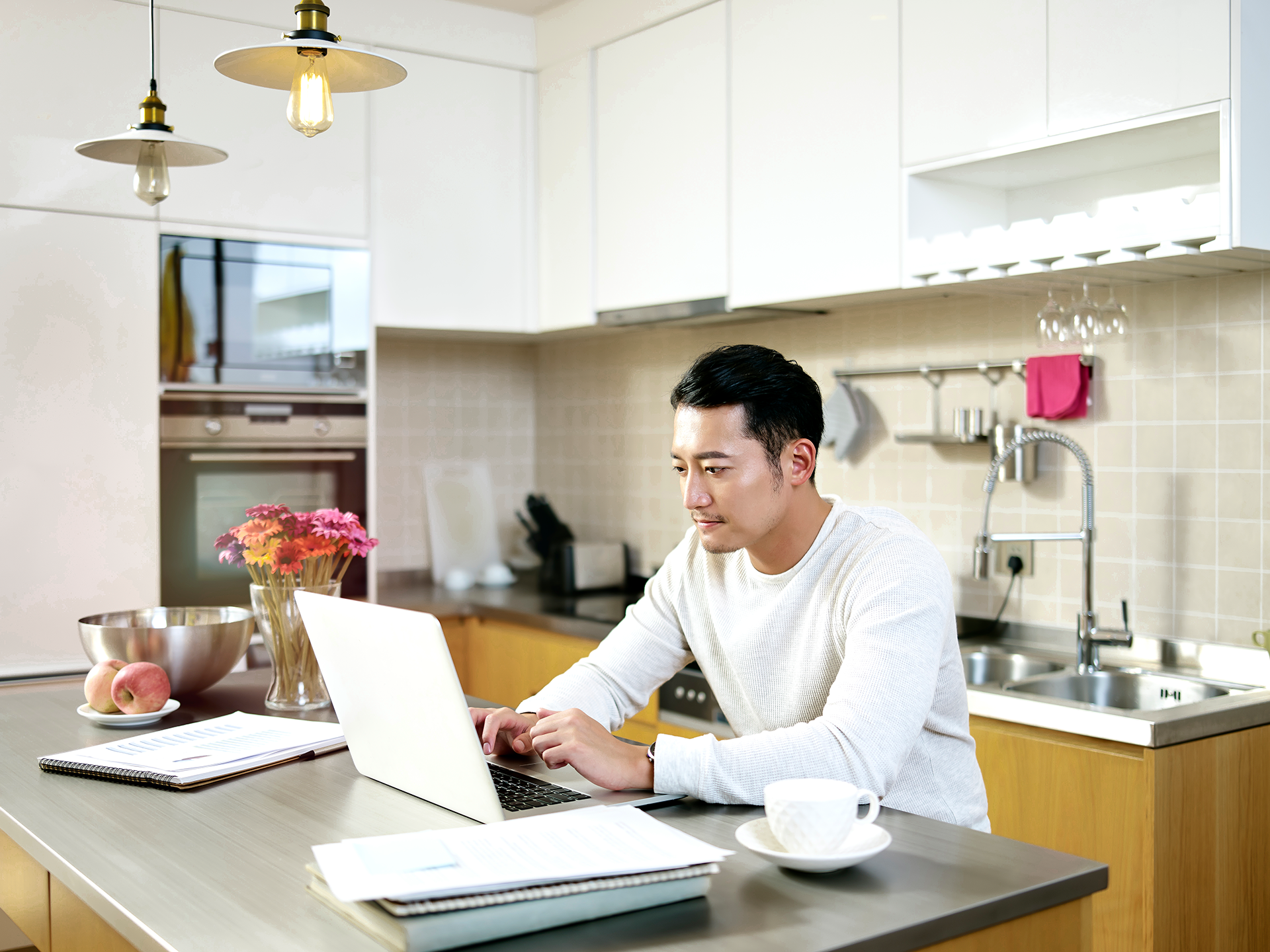 Whatever you do, don't give up Content Marketing. Watch this entertaining video, where I share my experience of helping brands grow on social media.