This is an inequality article because marketing isn’t fair. Well, it isn’t – is it? I mean, honestly speaking.

I remember, and we’re talking years back when I started all of this – circa 2009. A friend, who is black, with good intentions, stunned me with the advice to reconsider using my face and other black faces in my marketing because “Nobody will buy.”

For a few seconds, my mind was blank. I didn’t know what to think. Even after regaining focus, I can’t remember responding to what was said. Honestly, I was just confused. Partly because I knew there could be something in what my friend had said. But then, I’m black, so I’m conflicted. Not putting myself and others that look like me in the marketing material rejects my identity; it’s hiding like I should be ashamed of myself.

Many, both black and non-black people, have found themselves asking the same question, “How will that prominently featured black face affect our marketing message and, ultimately, sales?” So many decide it’s not worth ‘hurting the brand’. “Let’s not be seen as too avant-garde and stick to what everyone is used to – white faces and the ‘token’ black person, particularly at convenient times.”

Was it only me who noticed the surge of black women advertising perfume, soap and chocolate bars after June 2, 2020? That was #BlackOutTuesday. The day we put black squares on our Instagram feeds. Where are they all those black women now, huh?

So far, we’ve confabulated on what can be seen in marketing. But what about the things that most of us don’t see.

It’s not only with billboards that we think twice, if at all, about using black faces. We black people appear to be scarce on the management board, too, at all levels. It seems our parent’s advice, that we took, to work twice, no thrice as hard as everyone else, has gone unnoticed.

Not true, you say? We hire based on merit and experience, you protest? Try convincing Teju Folorunsho in Marketing, who’s been there ten years. Teju successfully covered her managers’ work and her own ever since her manager left five months ago. So now, she can’t understand why she was passed over for promotion by an external candidate.

Janet Reeve is her name. She is 27 years old and is leaving her three-year role at a marketing agency as an admin assistant. Flummoxed is an understatement. Fuming and feeling extremely unappreciated better describes how Teju feels. She wants to leave but is expected to train Janet up.

Yes, it’s a concocted story. But the experience is not. Black men and women have felt this betrayal on the job countless times.

“There’s no basis to your assumption,” you say. “Race didn’t come into it. There’s stuff you don’t know. Like for example, Janet will excel at the client-facing part of the role.” Okay. You win. It’s all in our heads.

What gets me is that there are a bunch of people who will read this and still not get it. In fact, I could find myself on the other side of their reprimand and scoffs of disgust. They will think I’m spouting off when I haven’t a clue. They’ll tell you their marketing isn’t broken; after all, there are a few non-white people in management roles. Clearly, they are choosing to ignore the writing on the wall.

Social media is causing this massive shift of power from the gatekeepers to ‘common folk’. And us ‘common folk’, well, we’re not common at all, we’re acutely aware of this new power, and we’re using it. We’re giving ourselves permission to do things differently. And it’s working. We’re spreading our collective voices further and making an impact quicker.

Listen, #BlackLivesMatter is not just a trend you jump on to get more likes. It’s a signifier of change. Believe it or not, it’s used by people who have decided they will do everything within their power to dismantle the structures that discriminate.

Yes, there’s been huge resistance to these movements to tackle inequality. But don’t worry, history has taught us well. We’ve seen it all before, you see. Usually, the resistors get left behind or eventually come round. Hopefully, it won’t be too late for those who concede.

The ones who choose to ignore that marketing isn’t fair will keep serving content that doesn’t resonate, is flawed, treats black people as a monolithic group and kicks us in the teeth without a batting of the eyes.

Well, it’s okay, we’re wiser now. The ‘Woke Police’ they call us. All the galvanising and conversations we’re having is keeping us focused on taking action. Bit by bit, day by day, more and more, we will move our allegiances to the organisations who see us, know us and include us because we’re fed up with telling you none of it is fair.

That’s all, folks. Do take a look around the site. In the blog section are a few articles that may interest you. 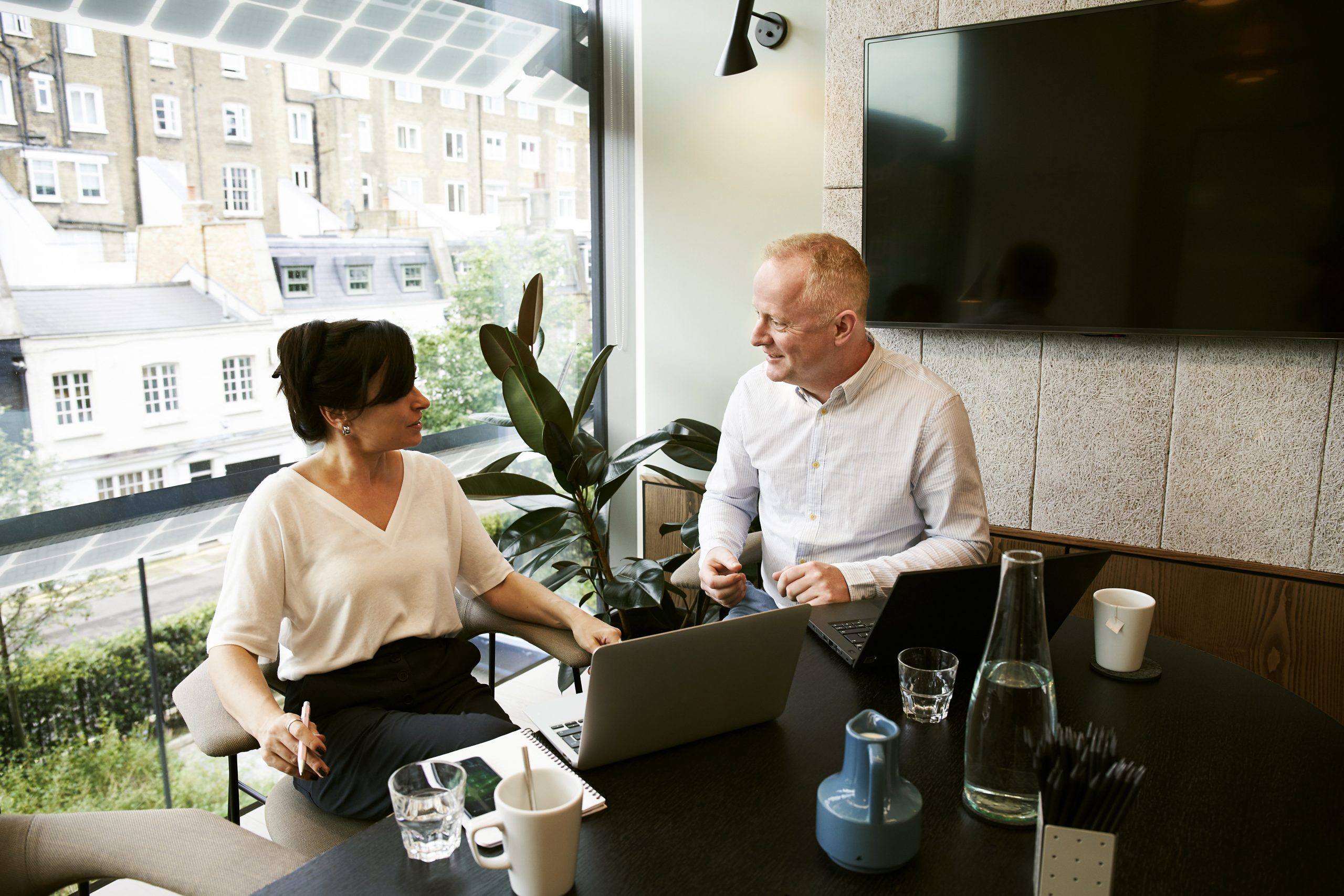 The conundrum we face is, what type of content makes what we are selling more appealing, so we generate more sales? Read the solution here.

Brand Storytelling in Content Marketing should be the focus of your business in attracting loyal customers and sales increase. 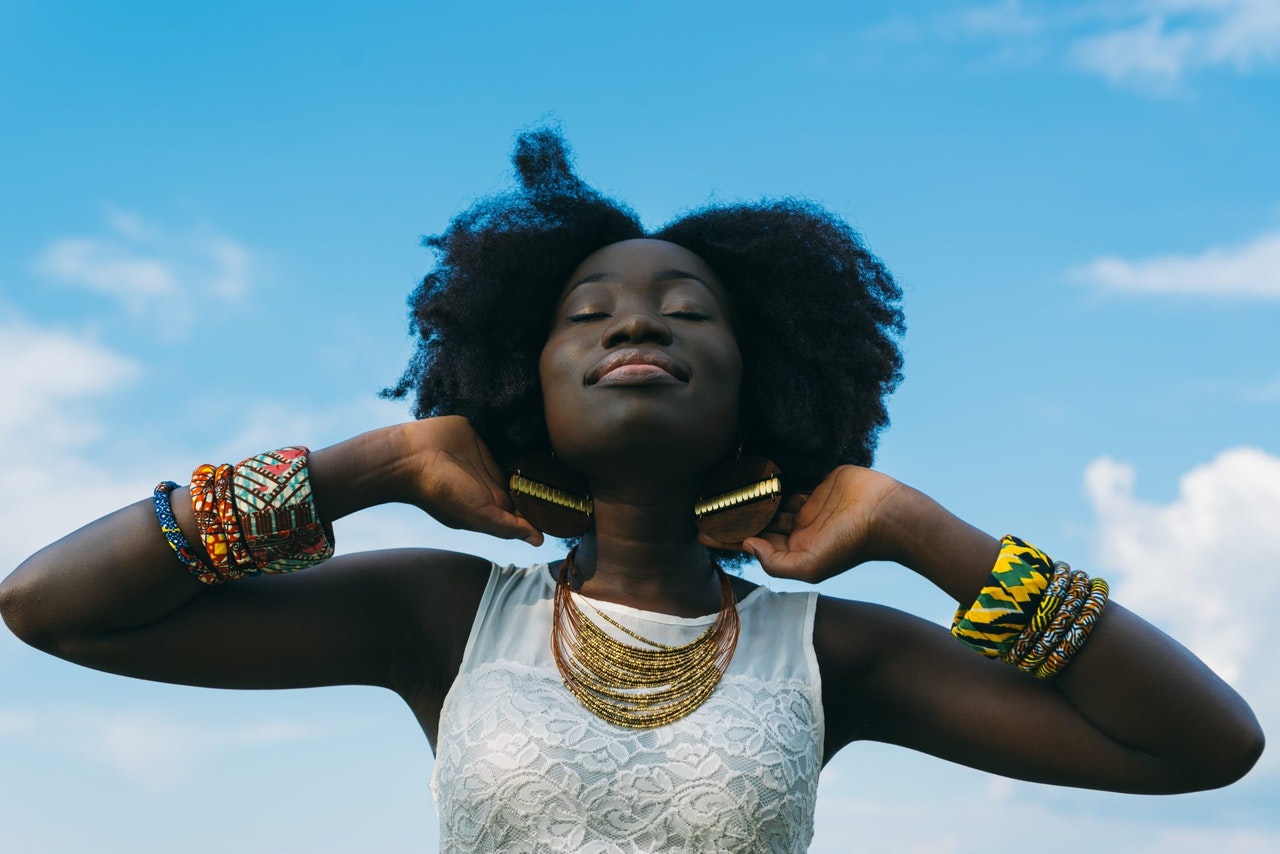 I watched the movie Black Box last night and thought, let's take a look at what the past can teach us about the future. Read...